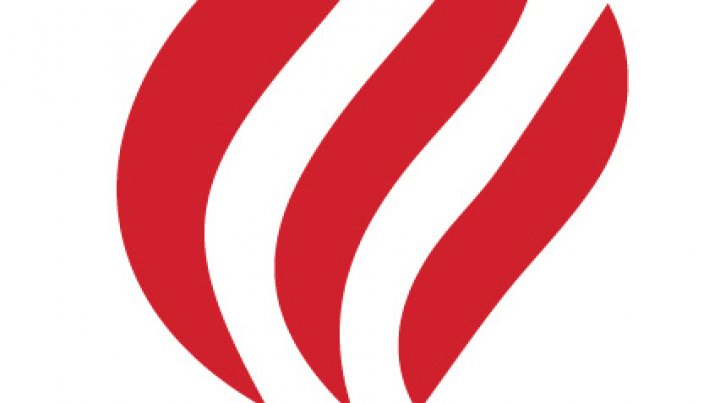 NCSEJ is pleased by the Government of Moldova's decision today to relocate its Embassy in Israel from Tel Aviv to Jerusalem, wrote NCSEJ.

NCSEJ Chairman Daniel Rubin expressed support for the decision. "Jerusalem is the capital of the State of Israel, and a nation's capital is where embassies belong."

NCSEJ has a close relationship with both Moldova's government and Jewish community.

From May 7-9, 2019, a delegation of NCSEJ leaders visited Chisinau, Moldova, for a series of meetings with national government officials and Jewish community leaders, and witnessed firsthand the positive relationship between the two.
AFLĂ imediat Știrile Publika.MD. Intră pe Telegram