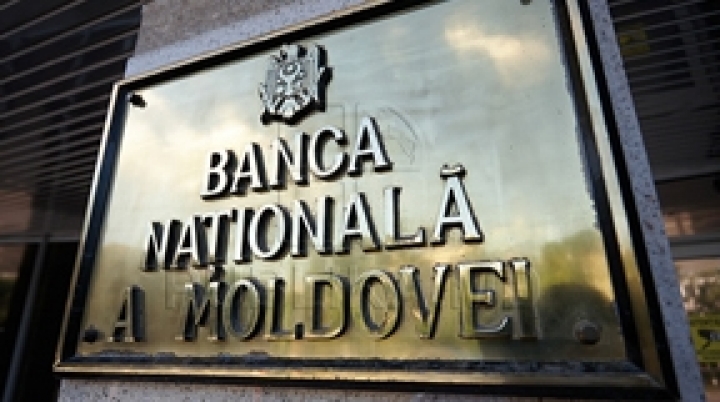 Vladimir Munteanu and Cristina Harea have been nominated as Vice-Presidents of the National Bank of Moldova, NBM President Sergiu Cioclea told Parliament Chairman Andrian Candu at a meeting on Tuesday, Infotag informs.

Candu promised he would offer the parliamentary Standing Committee for Legal Issues, Appointments and Immunity to consider the proposed candidacies urgently because the appointment of NBM vice-presidents is one of the Parliament’s arrears pending yet since the past Spring-Summer Session.

In the course of the meeting, Sergiu Cioclea also briefed Andrian Candu on the situation in the central bank and in the country’s banking system as a whole, about the measures taken to improve the situation and consolidate the Republic of Moldova’s banking and finance system.

The officials discussed also the NBM’s actions to fulfill the IMF’s preliminary conditions for signing a new program of cooperation with the Moldovan Government and the NBM and for rendering technical assistance for rehabilitation of the country’s banking and finance system, the Parliament’s press service reported today.

Vladimir Munteanu worked in the National Bank, being in charge of the foreign-currency direction. He is an excellent expert on the Moldovan banking system and has a vast practical experience of banking administration. Currently, he is working in Africa, being the representative of an international financial organization.

Several Moldovan bankers said to your Infotag correspondent that the candidacy of Mr. Munteanu for NBM First Vice-President can be regarded as worthy and acceptable for this post.

Cristina Harea has been heading the AmCham – American Chamber of Commerce in Moldova – for a fifth year in succession. She has a considerable experience in managing direct investment funds. She was a member of the Boards of several major companies, and of the Administrative Boards of several banks and financial organizations in Moldova and Ukraine, in particular Harea was a member of the Board of Directors of the Total Leasing and FinComBank, and represented the Western NIS Enterprise Fund.