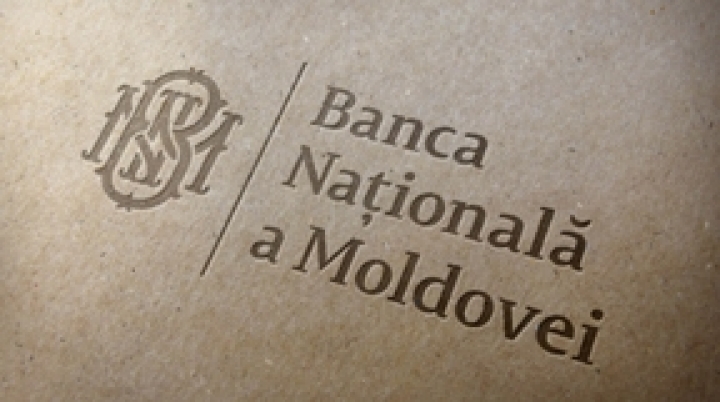 The National Bank of Moldova (NBM) Executive Committee lowered the rates of the monetary policy instruments on Thursday, Infotag informs.

According to the NBM press release, the base rate on short-term transactions has been lowered to 9.5%, overnight deposits – to 6.5% while overnight credits – 12.5%.

The decision was due to desire to lower the inflation to the targeted corridor of 5% ± 1.5%, creation of conditions for raising the economy crediting and the internal demand.

According to the bank, the country’s monetary policy remains dependent on developments both inside the country and abroad. External risks to the inflation in conditions of low economic activity in the Eurozone and recession in the Russian Federation, which are two major Moldova’s trade partners. Besides, this leads to lowering of labor migrants’ remittances to Moldova, foreign trade is falling, population and exporters’ revenues are also going down.

For supporting adequate functioning of interbank money market, the bank will continue to firmly manage the liquidity by means of operations on excessive liquidity sterilization. For supporting Moldovan banks liquidity, the NBM will continue also the conducting of REPO operation, in accordance to schedule, with the term of 14 days on fixed interest rate, which is equal to the base rate, plus margin of 0.25%.

The next Administrative Board meeting on monetary policy will take place on October 27.

The last time monetary policy instrument rates were changed on July 5, when they fell by 3%. The base rate was lowered to 10%, the overnight credits rate – to 13%, overnight deposits – to 7%. As of the beginning of 2016, these rates were 19.5%, 16.5% and 22.5%, while later they have been several times lowered: in end-February – by 0.5%, at the end of March, April and May – by 2% each time. The required reserve ratio on funds attracted in foreign currency and in Moldovan lei remain unchanged since the beginning of the year – 14% and 35%, respectively.