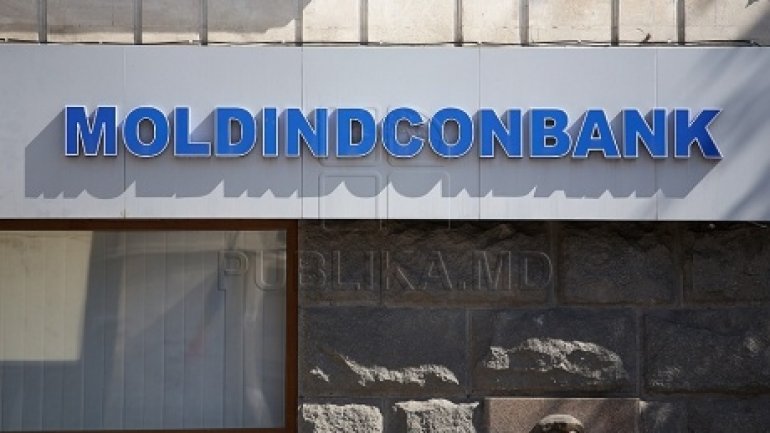 Under the policy evaluation and transparency of ownership of licensed banks, the National Bank of Moldova (NBM) found, by decision of October 20th, 2016 that a group of persons acted along with relation to BC" Moldinconbank "SA through the acquisition and holding of significant prior in the bank's capital in the amount of 63.89-per-cent, without the written permission of BNM in violation of the Law on Financial Institutions.

Starting from October 20th, 2016 BNM established a system of early intervention to ensure a leadership and prudent bank settlement activity during the deficiencies identified in its ownership structure.

BC "Moldindconbank" S.A. will continue to operate as normal and will continue to provide all services. National Bank of Moldova's decision relates exclusively to the relationship within the shareholder structure of BC "Moldindconbank" S.A. and is part of NBM's reform agenda, which includes measures of transparency and consolidation of the banking sector.

National Bank will continue to act in accordance with current legislation and apply international best practices, including by attracting international experts and managers.