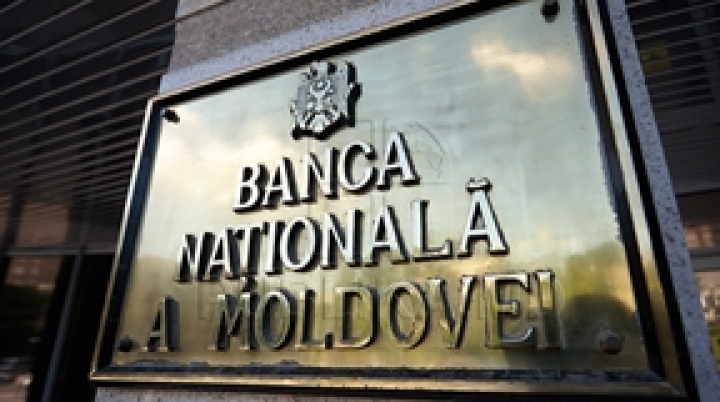 The official reserve of the National Bank of Moldova (NBM) reached almost US$1,933 million as of the end of July, growing by US$58.56 million over a month. In comparison to the beginning of the year, the growth accounted for US$177 million, while against the equivalent period of 2015 - US$184 million, reports Infotag.

According to the NBM data, the growth was mostly due to conducting of interventions in the currency market in the form of purchasing currency – US$74.38 million (including from banks in the process of liquidation – US$0.18 million); receiving by the Finance Ministry of US$6.97 million credit for budget replenishment from the International Development Association; revenues from hard-currency reserve administration - US$1.99 million; revenues to the credit line directorate – US$1.47 million.