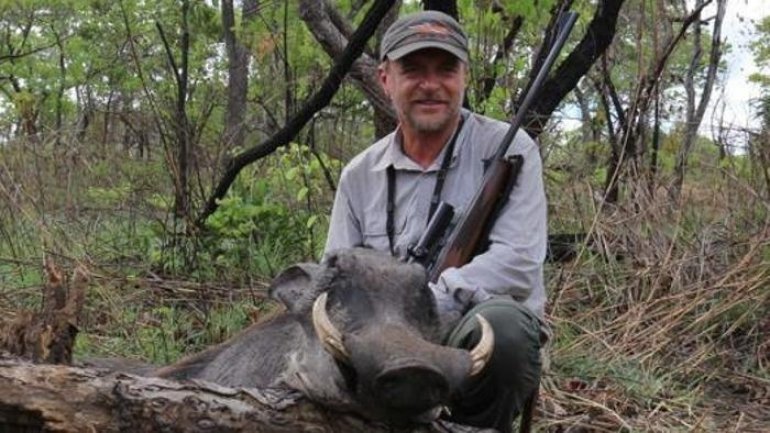 An Italian vet who courted controversy by sharing photos of animals he hunted on social media, has died after falling into a ravine while shooting wild birds.

Luciano Ponzetto received death threats last year after he posed in pictures next to his trophy kills of lions and other wild animals which he posted online.

He had pledged to take legal action against those who had threatened violence against him and argued that being a vet was “not incompatible with hunting, either morally or professionally”.

The vet died after he slipped on a sheet of ice and fell 100ft down a ravine at Colle delle Oche near Turin during a wild bird hunt, The Sun reported.