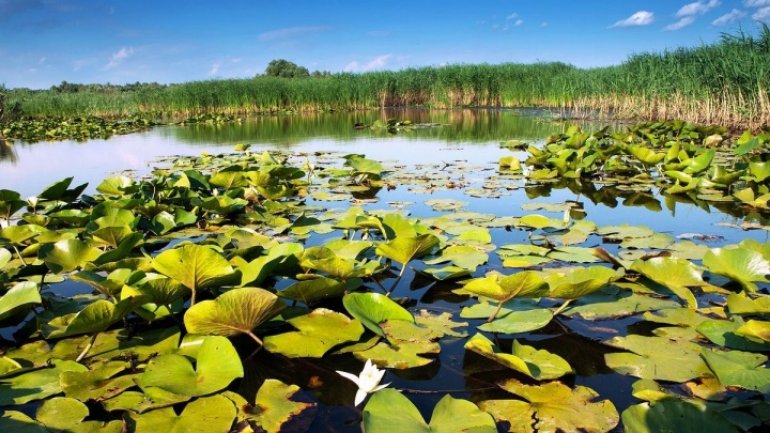 The biosphere reservation "Prutul de Jos" from the southern district of Cahul is likely to become a part of the world heritage. The Environment Ministry has submitted a request to UNESCO.

There are also 300 types of plants, many face extinction and are introduced in Moldova’s.

The authorities hope they will be able to attract tourists to the reservation. An info center is to be soon open in Slobozia Mare village in this regard.

UNESCO’s heritage now is represented by 669 reservations from 120 countries. A decision concerning the Moldovan reservation is expected by September.