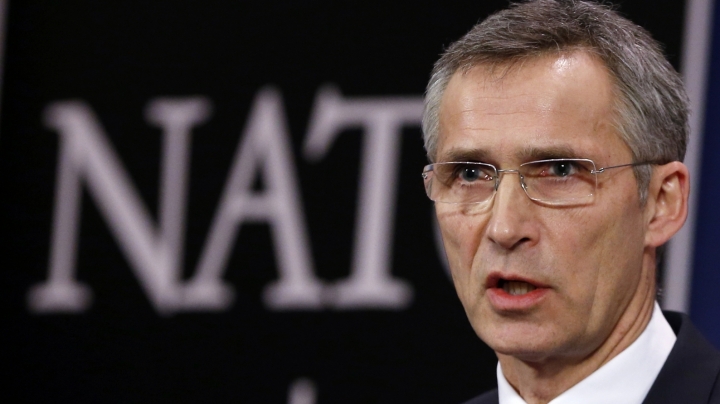 Russia is an "integral part of European security," NATO Secretary General Jens Stoltenberg said in Poland. The alliance is set to approve the largest military buildup in Eastern Europe since the end of the Cold War.

NATO members discuss a response to what they see as aggressive Russian actions in Eastern Europe, specifically in Ukraine. Poland and other eastern NATO members have demanded more NATO involvement close to Russian borders.

On Friday, Stoltenberg said NATO had stepped up its capabilities in response to the alleged Russian threat.

"We have launched a wholesale reform and reinforcement to our collective defense and deterrence - the biggest since the end of the Cold War," he said. "The NATO response force is now three times bigger, with a brigade-sized spearhead force at its core, able to move within days."

Stoltenberg said NATO would "project stability," including in countries that have been confronted by Russia.

"We will also affirm our commitment to our partners in the east, to Ukraine, Georgia and the Republic of Moldova, to help them resist outside pressures, and advance reform," Stoltenberg said.

Addressing the guests in Warsaw, Polish President Duda also called for "deepening relations" with those countries and establishing "an enhanced presence in Eastern and Central Europe."

"Together we have to ensure that anyone who - if only for a moment - is tempted to apply the law of force would come to understand very quickly that is simply does not pay off," Duda said.