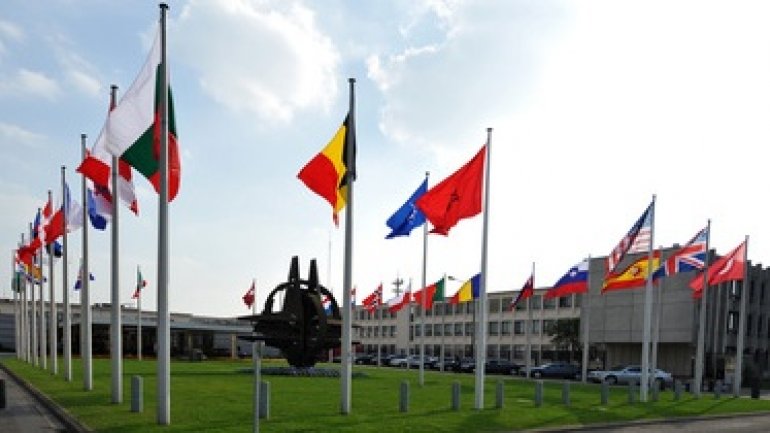 "Your NATO membership will send a clear signal of stability and security in the whole region, which is the basis for prosperity," Stoltenberg told Montenegro Prime Minister Dusko Markovic at the alliance's headquarters in Brussels.

NATO signed the accession agreement with Montenegro last year, paving the way for the country to become its 29th member at a time of increasing tension between the West and a more assertive Russia.

Moscow condemned the move as another instance of NATO's encroachment in its backyard, helping fan the opposition groups that demanded a referendum on the issue.