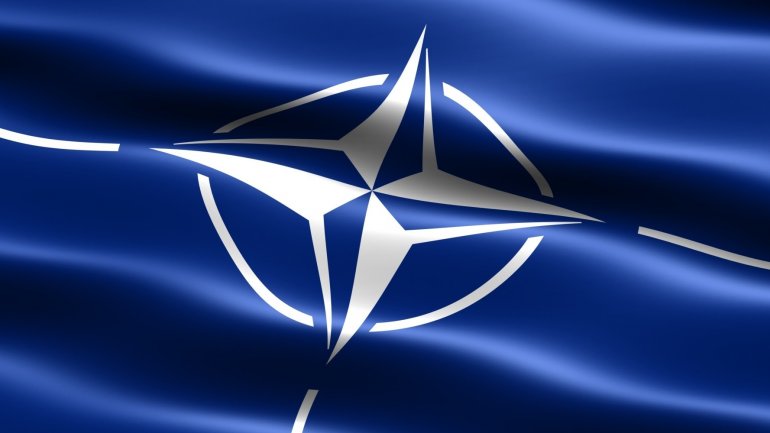 Jens Stoltenberg was speaking at the end of a four-day NATO parliamentary assembly in the Romanian capital, Bucharest.

"We are concerned by Russia's lack of transparency when it comes to military exercises," he said.

He mentioned a Russian-Belarus operation in September involving thousands of troops, tanks and aircraft held in Belarus, on NATO's eastern edge. The drills included maneuvers designed to hunt down and destroy armed spies.

Still, Stoltenberg said: "Russia is our neighbor ... we don't want to isolate Russia. We don't want a new Cold War."

He said the 29-member alliance had increased jets patrols in the Black Sea in "response to Russia's aggressive actions in Ukraine."

Later, Stoltenberg said the alliance was beefing up its presence in eastern and southeastern Europe to reassure allies in the face of Russia's actions in Ukraine.

"We are implementing the biggest reinforcement to our collective defense since the end of the Cold War," including four battle-groups in Estonia, Latvia, Lithuania and Poland, he said.

Speaking about the alliance's mission in Afghanistan, where it retains more than 13,000 troops, Stoltenberg said "the cost of walking away would be much higher" than the human and financial cost of the mission.

NATO says the Taliban have expanded their control of parts of the country after the alliance ended its combat mission in 2014. Some alliance troops have remained to train and advise Afghan forces under the NATO-led Resolute Support mission.

"We have been there for many years, but we have achieved many things ... it is no longer a safe haven for international terrorists," Stoltenberg said. "We are in Afghanistan to protect ourselves."