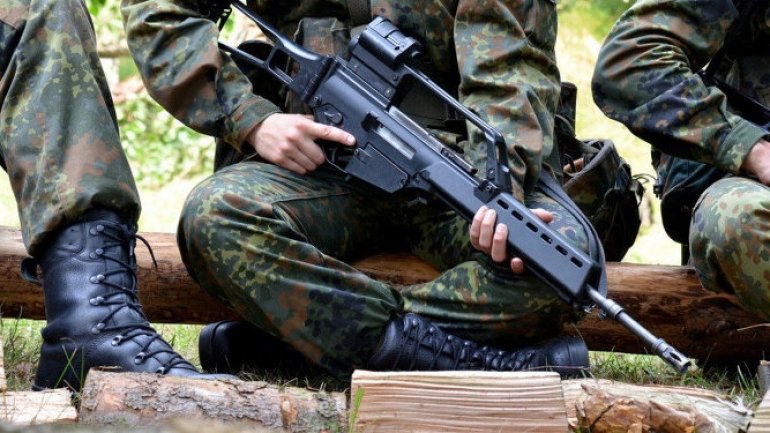 NATO Secretary General Jens Stoltenberg has called on Russia to use its "considerable influence" to end fighting in eastern Ukraine after a renewed surge in violence there.

Moscow-backed rebels and government forces have trade blame for the flare-up in the industrial east that has seen the highest casualty rate since mid-December and cut off power and water to thousands of civilians on both sides of the front line.

The shelling eased on Wednesday, but the January 29 to 31 clashes near the Kiev-held front line town of Avdiyivka brought the festering conflict back into focus amid warnings of a looming humanitarian crisis.