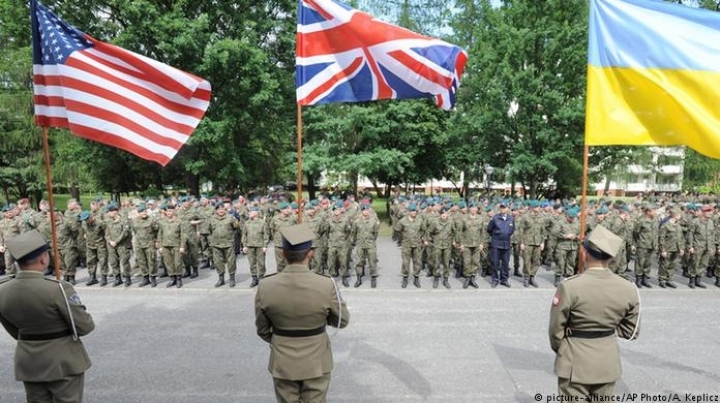 The NATO has kicked off large-scale, two-week long exercises in Poland. 'Anakonda-16' comes in spite of Russian warnings against military expansionism in Eastern Europe.

The exercises, codenamed Anakonda-16, began Tuesday amid rising tension in the region, with Moscow warning that a NATO expansion in the east would threaten its national security.

The two-week-long drills involve some 31,000 troops, including 14,000 from the US, 12,000 from Poland and 1,000 from the UK, as well as dozens of fighter jets and ships, along with 3,000 vehicles. Manuevers will include a nighttime helicopter assault and a response to an attack from the east.

The exercises are aimed at "checking the alliance's ability to defend its eastern flank," Polish Defence Minister Antoni Macierewicz said at opening ceremonies in Warsaw.

In addition to the 24 alliance states taking part in the exercise, non-NATO members including Ukraine, Georgia, Sweden and Finland are also taking part, Deutsche Welle reports.