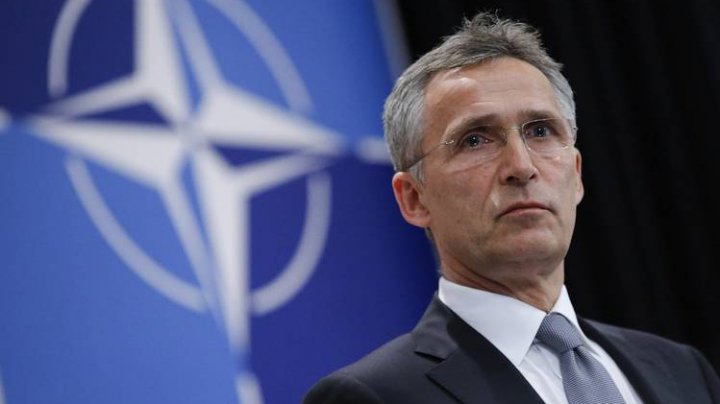 NATO Secretary-General Jens Stoltenberg has arrived for a two-day visit to North Macedonia before this tiny Balkan country officially becomes the alliance's 30th member by the end of the year, reports usnews.com.

Stoltenberg touched down on Sunday afternoon and will meet the country's top leaders on Monday.

NATO member states and North Macedonia signed an agreement last February, clearing the way for membership, after North Macedonia and Greece inked a deal in June last year that ended a decades-long bilateral dispute. Greece had blocked its neighbor's membership to NATO since 2008, objecting that the name Macedonia implied territorial claims on Greece.

So far, 14 NATO member states have ratified the accession deal. Stoltenberg was accompanied by 29 ambassadors to the alliance's top decision-making body, the North Atlantic Council.