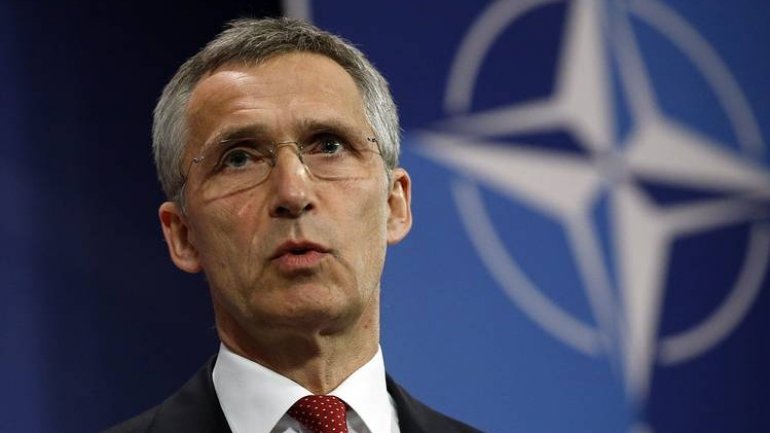 NATO Secretary-General Jens Stoltenberg said on Friday he was certain that U.S. President-elect Donald Trump will lead the North Atlantic Treaty Organisation, and he is hoping to speak to Trump soon.

Trump questioned during his election campaign whether the United States should protect allies that have low defense spending, raising fears that he could withdraw funding for the alliance at a time of greater tensions with Russia.

"I am absolutely confident that President Trump will maintain U.S leadership in the alliance," Stoltenberg told a conference in Brussels, saying his team was seeking to set up a telephone call with the president-elect.

Stoltenberg said he would tell Trump that increasing European defense spending was one of his top priorities and that he had raised it with every NATO member, winning support from defense ministers. He said the main obstacle was convincing the finance ministers who have the keys to treasuries.

"You have to increase defense spending when tensions go up," Stoltenberg said, citing failing states in North Africa, the threat of Islamic militants and Russia's 2014 annexation of Crimea as proof.

"Stop the cuts and gradually increase (defense spending) to reach 2 percent (of economic output) is a very robust message," he said.

"We have started to move, although there is a very long way to go," he said. "I am certain that Trump will make this his top priority (for NATO)."

Trump's suggestion of making the United States' defense of its Western allies conditional appeared to question the central promise of NATO, that an armed attack against one ally is an attack against all, Reuters reports.