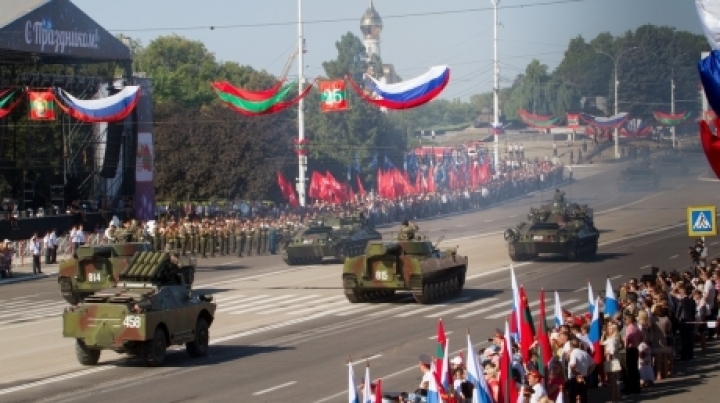 Russian troops stationed illegally in Transnistria and continue military exercises in the region. According to the "Unian" agency, this time the event was attended by about 50 people who have simulated battles after attacking a paramilitary group.

Recently, the leadership Bureau for Reintegration said that such actions are illegal and should not be held in Moldova.

Chisinau officials repeated that such provocative actions lead to tense situation in the region and are in open defiance to the sovereignty and territorial integrity of Moldova.