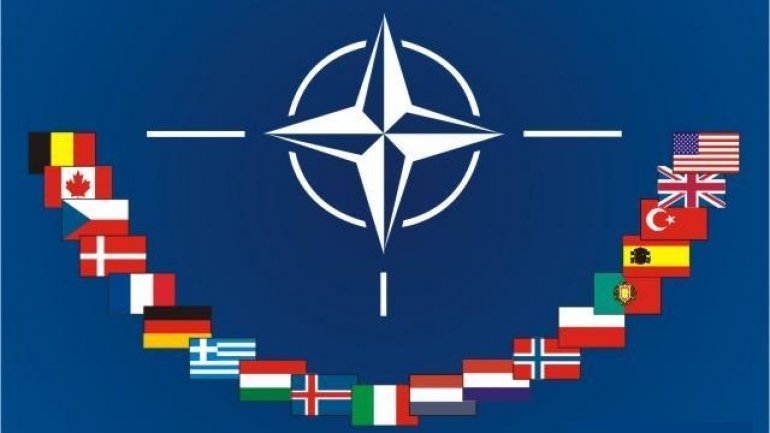 NATO plans to spend 3 billion euros ($3.24 billion) to upgrade its satellite and computer technology over the next three years as the Western military alliance adapts to new threats, a senior official said.

Seeking to deter hackers, and other threats including Iranian missiles, the investments underscore NATO's recognition that conflicts are increasingly fought on computer networks as well as in the air, on land and at sea.

A senior official at the NATO Communications and Information Agency said the plans include a 1.7-billion-euro investment in satellite communications to better support troops and ships deployed across the alliance, as well as aiding the use of Unmanned Aerial Vehicles (UAVs) or drones.

It was not immediately clear if NATO allies would fund a new military communications satellite to be launched into space or if an increase in broadband capacity could be gained from existing U.S. and other allied satellites.