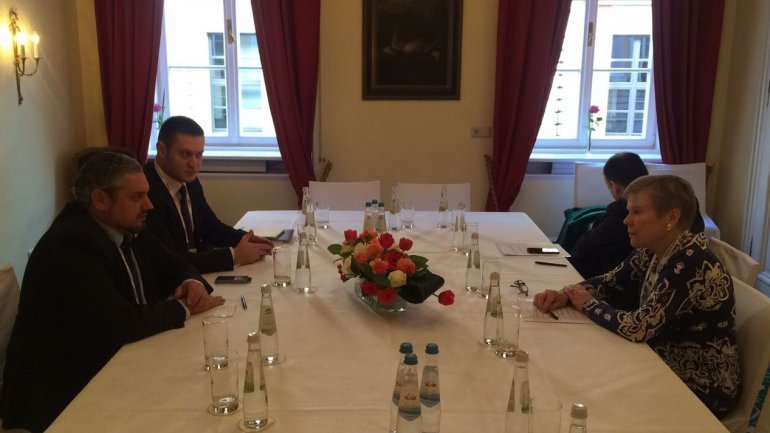 Moldovan authorities are willing to open an NATO office in Capital in which experts of the partner's country's development will work. The announcement was made by Foreign Minister Andrei Galbur at the meeting with the NATO Deputy Secretary General, Rose Gottemoeller, in Munich.

Moldovan official said that Moldovan authorities will continue the reforms in the fields of national security and defense.

In turn, Rose Gottemoeller said NATO supports the sovereignty and territorial integrity of Moldova and will provide further assistance and needed reforms.

Nearly 2,000 Moldovan experts were trained by NATO in different areas. The Chisinau Office will be open in April.