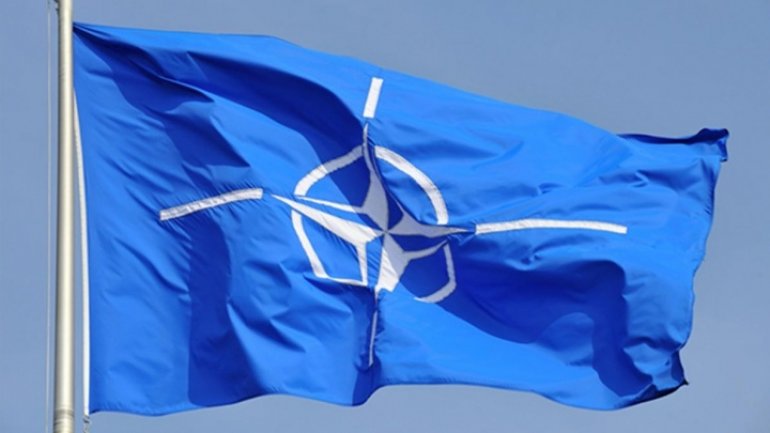 The Parliament has endorsed a bill providing for opening a NATO office in Moldova’s capital. The office is said to be civil and not military.

The office will contribute and expand Moldova’s participation in cooperation actions with NATO and in pivotal projects for this country.

The deal on setting up a NATO office was inked by Moldovan Premier Pavel Filip and NATO secretary general Jens Stoltenberg, on November 29, in Brussels.

Moldova has been cooperating with NATO since declaring its independence in 1991, when this country became a member of the North-Atlantic Cooperation Council.