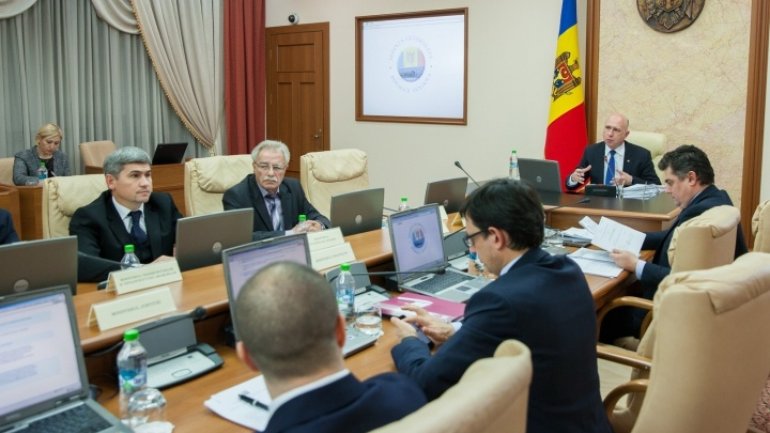 The NATO office in Chisinau will open in April, said deputy foreign minister Lilian Darii, at today’s sitting of the Moldovan Cabinet.

All the procedures allowing for the entering into force of the Agreement on setting up a NATO liaison office in Chişinău – signed by Premierl Pavel Filip and secretary general Jens Stoltenberg on November 29 – have ended.

Moreover the NATO headquarters have identified the person to head the office.

Lilian Darii insists the office will be a civilian one, not military.

It’s going to ease and enhance Moldova’s cooperation with NATO and will contribute to carrying out projects important for the country.

Moldova has cooperated with NATO since 1991, after declaring its independence and becoming part of the North-Atlantic Cooperation Council.