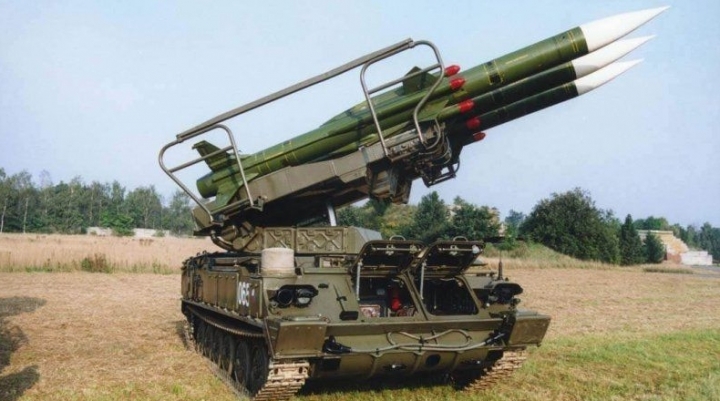 The new air-defense system will be capable of firing both long- and medium-range missiles and is designed to reach targets up to 250 miles away.

Ruslan Balbec, the vice premier of the Crimean government, said the deployment will effectively ensure that any adversaries operating within the region’s airspace will instantly embark on a suicide mission once within the system’s reach, and he issued a warning to NATO “air hooligans” who may be inclined to see for themselves.

“For those who want to wander near the Crimean airspace or invade it — it is actually the act of suicide,” Mr. Balbec told RIA Novosti. “Without doubt, NATO has brave pilots, but there are no suicide bombers among them.”