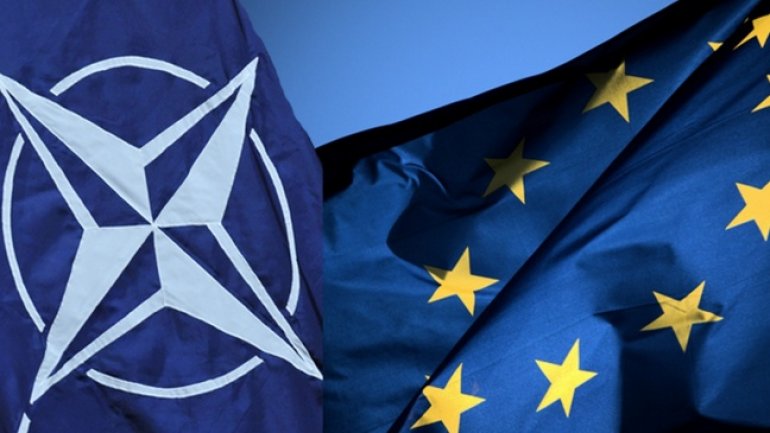 The European Union and NATO will enhance the defense capacity of Moldova, Bosnia and Herzegovina and of Tunisia. The decision was made by the two blocs after considering the actions unfolded in accordance with a joint plan inked later last year.

The document provides for 42 objectives as insuring cyber security in the member and partner countries of NATO.

The EU plans to invest into a NATO program of preventing corruption and strengthening the sectors of defense and security.

He added the bloc was working out a defense program to assist the Moldovan army.