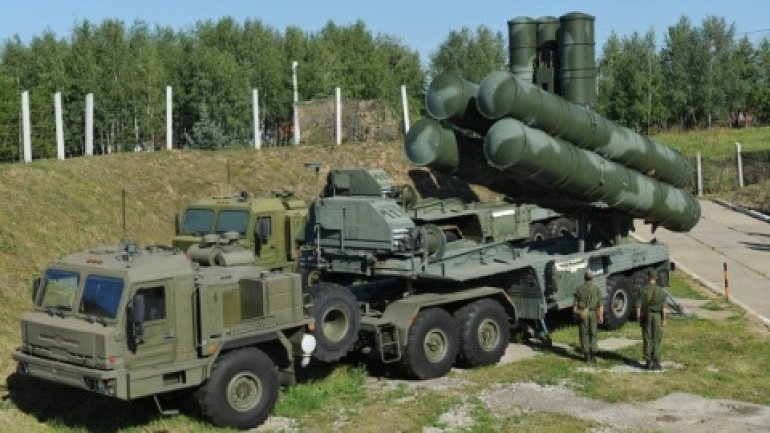 The deployment of Russian missiles on the Polish border "is destabilising to European security," the US State Department has warned.

Moscow said will deploy S-400 surface-to-air missiles and nuclear-capable Iskander missiles in the exclave of Kaliningrad over "concern" about Nato expansion.

"Russia has made threats to move its Iskander missiles to Kaliningrad for the past decade in response to a variety of developments in Europe, none of which demand such a military response," State Department spokesman John Kirby told reporters.

"We call on Russia to refrain from words or deeds that are inconsistent with the goal of promoting security and stability," he added.