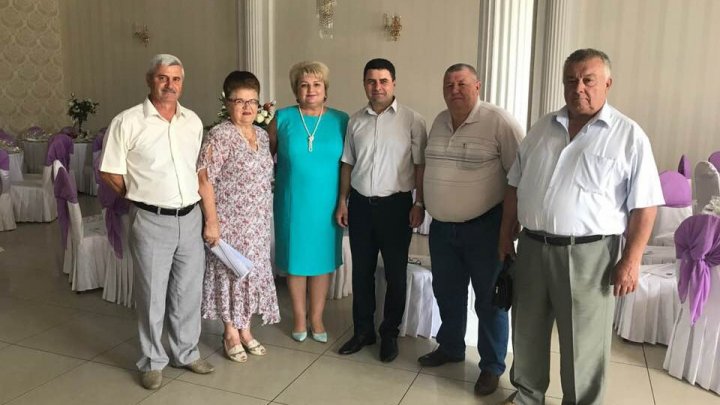 The involvement of the elderly in political and social life is important for the Democratic Party of Moldova. Therefore, representatives of the party have met frequently with the elderly.

On Sunday, over a hundred retirees had the opportunity to discuss with several dignitaries. They talked about the achievements, but also the projects proposed by PDM to improve their lives. The event was also attended by Orhei district president, Tudor Golub, who spoke about the projects in the district.

"Seven medical institutions have been equipped and renovated in Orhei, specially major investments in district hospital, investments in family doctors' offices in village. We pay attention to the elderly who have suffered from various diseases", say Tudor Golub, president of Orhei district.

The special guest of the event was the vice-president of the PDM and deputy in the Parliament, Valentina Stratan. The official noted that the government continues to implement projects and reform for the elderly.

"Government approved strategy regarding active aging, for a period of 2018-2024 and the ministry will develop policies, employment policies to keep them in the workplace," said Valentina Stratan, PDM deputy.

The meeting took place in the framework of the Closer to People project, launched in February by Nation's Treasure Organization.

The event ended with a concert by the folk ensemble of Orhei district, made up of retirees.