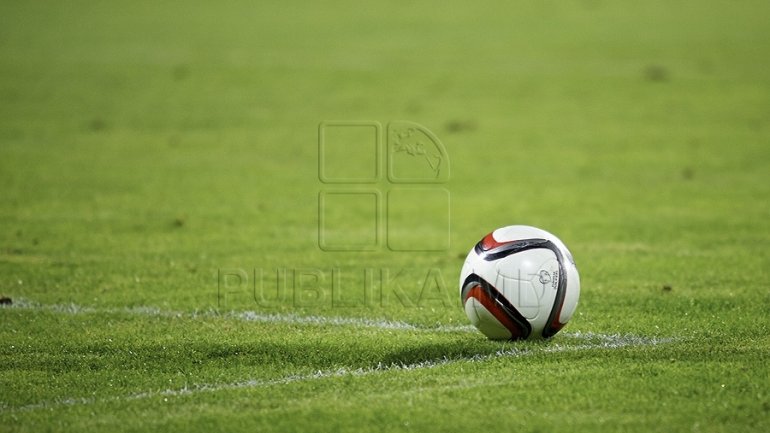 The Romanian technician tested both legitimated footballers from clubs in the country and those who are training in clubs in Germany, Spain, USA, Portugal, Italy or Romania.

Danut Oprea enlarged as it was possible the selection area in a bid to form the national youth squad before the 2019 European Championship qualifiers.

"Certainly it matters with whom we will play, but we want to change the mentality, we want to create a new group of players to be strong, to believe in their forces and to fight equally with each opponent apart" said the coach.

The national youth team will know their opponents in the preliminary campaign on January 26, 2017, when the draw will be held.