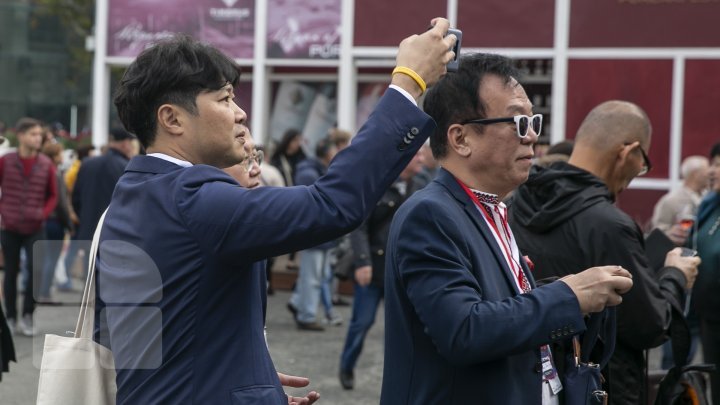 The National Wine Day, XVIIIth issue, takes place on two days October 5-6 on the Great National Assembly Square.
The event has gathered 68 wineries and it occupies a large area – 25,000 m2, which is the equivalent of about four football fields.
Thousands of foreign tourists also arrived in Moldova, including to taste wine and go in for one of the most important festivals in Moldova.
In the context of the National Wine Day, the transport traffic was restricted in the centre of Chisinau municipality, on boulevard Stefan cel Mare si Sfant, in perimeter of streets A. Puskin and Metropolitul G. Banulescu – Bodoni.
AFLĂ imediat Știrile Publika.MD. Intră pe Telegram