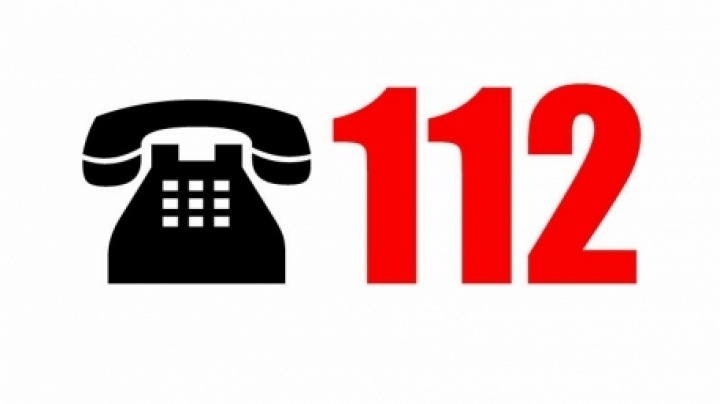 National Unique Service for emergency calls 112 will start action in the third quarter of 2018. Achieving action plan on implementation of 112 was considered at the first meeting of interdepartmental coordinating Committee to ensure interaction between the new structure and specialized emergency services.

Looking at the action plan on implementation of 112, Deputy Prime Minister, Octavian Calmic,  Minister of Economy, Chairman of the Steering Committee noted that all actions are completed on time and in some respects precursor measures are implemented.

"Implementation of 112 Service is very important for the state because it will ensure, finally, respect for fundamental rights of citizens, in particular those related to the right to life and safety. In this context, today the main task of the Committee is ensuring interaction and efficient cooperation interinstitutional of 112, was in process of formation, and specialized emergency existing in priority Chapter developing and training an effective platforms to assist citizens in crisis situations ", said Minister Calmic.

According to Liviu Oboroc, director of the National Unique 112 Service, since the adoption, in March this year, the Government Decision on the creation of 112 was carried out a number of goals related to normative dimensions and organizational on operation of the institution, especially being drafted a set of regulations, staffing scheme, purchased the domain www.112.md  were identified premises answering centers etc.

Liviu Oboroc also said that following discussions initiated by the National Regulatory Agency for Electronic Communications and Information Technology together with service providers in the communications, Moldtelecom has been nominated as a supplier to 112 service.

"In September this year, 112 will initiate the process of coordinating with Moldtelecom agreement on arrangements for interconnection of electronic communications between the two institutions" , said Oboroc.