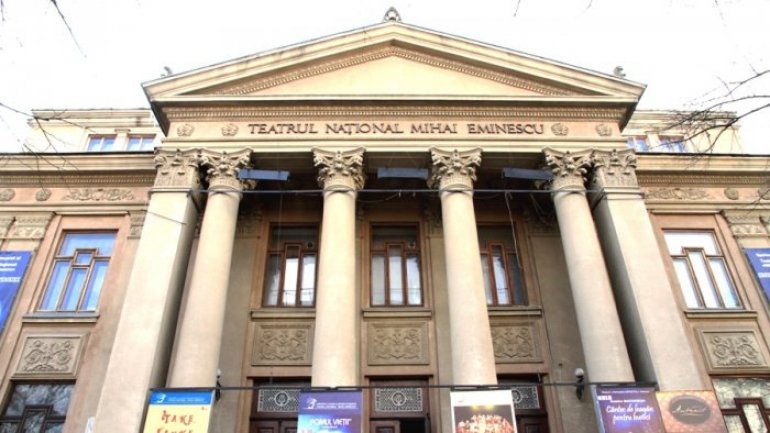 The National Theatre "Mihai Eminescu" will present three plays in Romania during tournament. The tour will be organized within the project "Romanina theatre in Bucharest, Iasi and Chisinau", which is at its fourth edition.

The general manager of the institution, Peter Hadarca said that in January the theatre will present following plays: "In your charming eyes" by Gib Mihaescu, "Anything to declare" by George Feydeau and "Big house" by Ion Druta.

The same plays will be presented in Iasi, in the Great Hall of the National Theatre "Vasile Alecsandri" at the end of January.