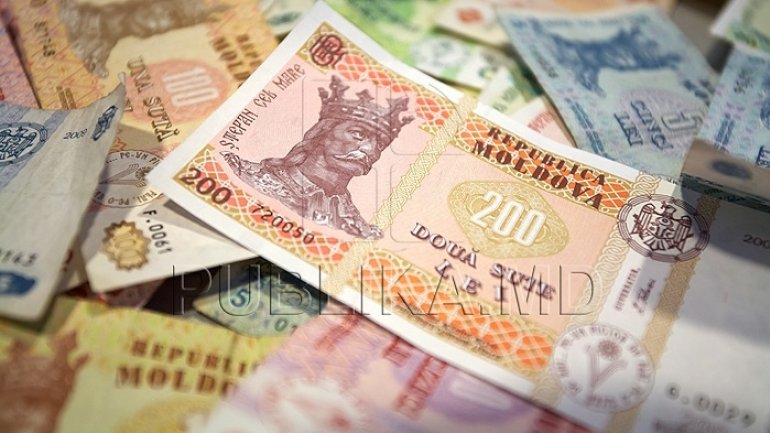 National Statistics Bureau drafted the first report on the rate of increase of the regional gross domestic product (GDP). The study was carried out for 2013 and 2014.

The largest contribution comes from the capital, which means that over half of GDP is formed in Chisinau.

According to the report, the Capital contributes with more than 56 percent.

Second is the northern region with more than 18 percent and the central region with slightly over 16 percent.

The contribution of the South to GDP is above 8 percent, and the least in the GDP contributes the Autonomous Territorial Unit of Gagauzia, with nearly three percent.

The report also shows that in agriculture, the northern region contributes most with 35 percent.

In the industry, Chisinau Municipality leads with 53 percent. 75 percent of the contribution in the field of construction is brought by Chisinau, and it also brings the greatest contribution in services, which is 67 percent.