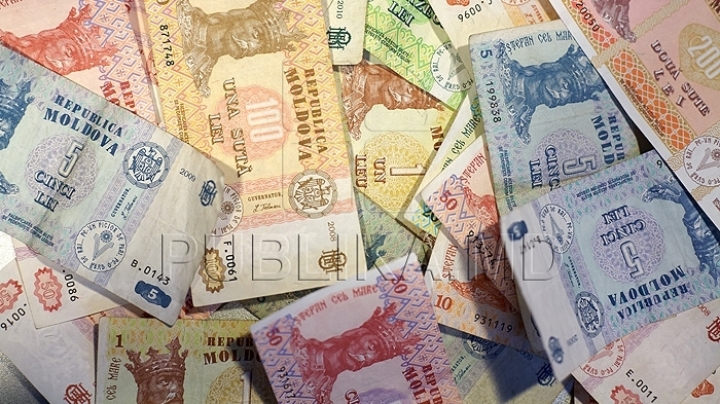 In September 2016, the National Public Budget accumulated revenues managed by the State Tax Service in amount of 2,454,400,000 lei, which is with 239.2 million lei more than the amount received in September 2015.

According to Tax Service, the rhythm of increase of budgetary income managed by the tax authority was 110.8%. As a result, the capacity of profits to the National Public Budget was fulfilled with 101.9%.

According to components of the national public budget, the situation is as follows: