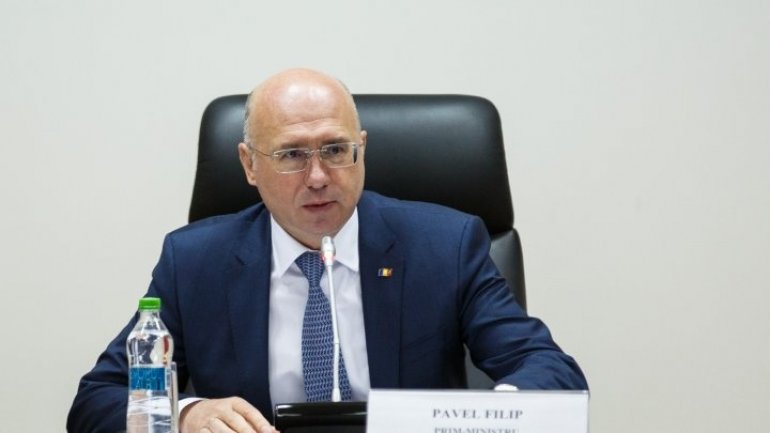 Prime Minister Pavel Filip chaired today the meeting of the National Council for Public Administration Reform, attended by members of the Government, Parliament and representatives of the development partners.

The Head of the Executive emphasized that public administration reform is an absolute priority of the Government, underlying several sectoral reforms.

"This reform is a foundation stone for the Republic of Moldova, creating the necessary premises for the socio-economic development of the country," said Pavel Filip.

In this context, a retrospective was presented on the steps taken regarding the restructuring of the central specialized public administration as following: the reduction of the number of ministries from 16 to 9, the reform of the institutions with regulatory and control functions, the depoliticization of the public function, the reform of the research and innovation.

In carrying out these actions, emphasis was placed on professionalism in the process of selecting cadres, optimizing administrative costs, increasing the efficiency of the public function and increasing the financial motivation of the employees of the state administration.

Another topic discussed at the meeting was the local public administration reform (LPA), supported by the Prime Minister's initiative to extend the format of the National Council for Public Administration Reform, taking over the powers of the Joint Commission for Decentralization.

In this respect, the prime minister reiterated the need for the dynamics of the LPA reform, noting the importance of an integrated and complex approach.

"When we talk about decentralization, we have to consider the possibilities. Declining de-centralization has no meaning, it must be possible to do so. An autonomy without feasible instruments in its realization has its meaning not only through statements, "the Premier said.

Pavel Filip stressed that the LPA reform is not targeted and is not done for mayors, being citizen-centered, so that people feel more comfortable in the new territorial administrative structure of the country.