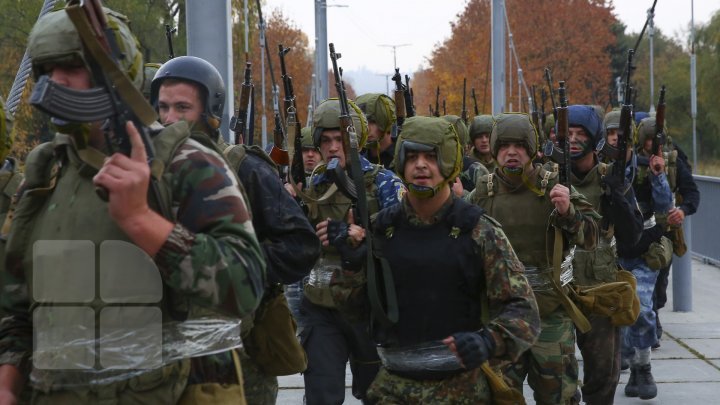 Moldovan national police marks 29th anniversary of foundation. On December 18, 1990 the Parliament adopted the Law on Police, followed by the adoption in 2010 of the Government decision "For the approval of the Concept of Reform of the Ministry of Internal Affairs" - the first public policy document that identified the main problems of the internal affairs system.