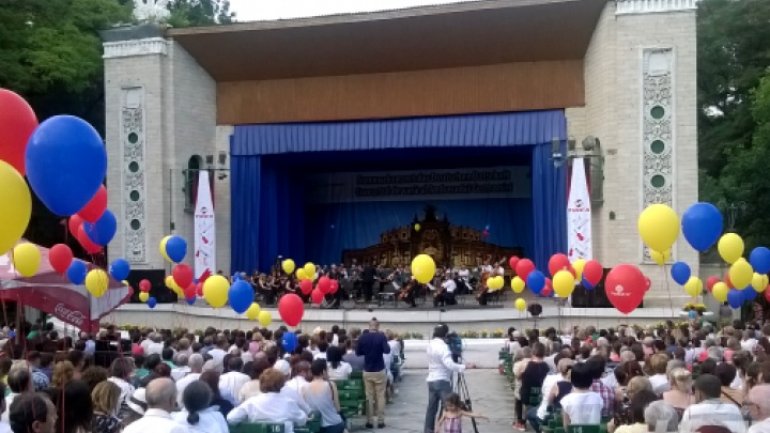 The motto this year was A Music Trip Through Germany and was occasioned by 25 years of diplomatic relations between the two countries.

"Many things are there to join our countries, but one of them is special and it’s our love for music," said Ambassador Ulrike Knotz.

"We passed beyond a maturity point -- 25 years – and hopefully it will be easier to build a common," said deputy Foreign Minister Lilian Darii.

The music goers were enchanted the concert was free and in open air.