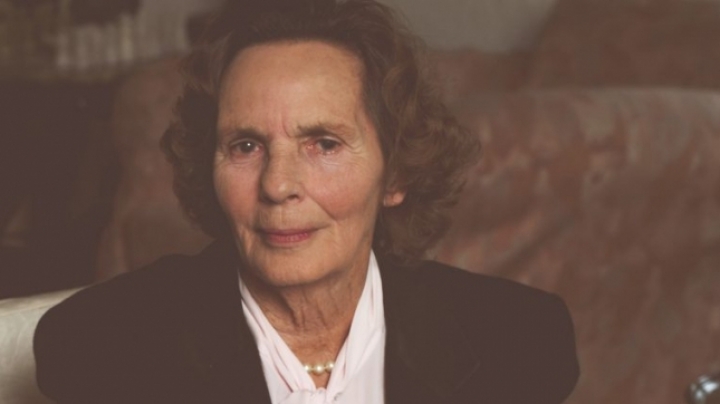 The authorities from Romania and Moldova decreed national mourning for today, as Queen Ana of Romania will be buried.

King Mihai did not get the physicians’ permission to attend the funerals because of his health condition.

At 10:30 the Patriarch of the Romanian Orthodox Church, Daniel, started the religious service at the Royal Palace. Catholic priests will also hold an In memoriam service.

The burial ceremony will start at Curtea de Arges at 15:00, but the religious ceremonies will be private there.

Queen Ana of Romania passed away aged 92, on August 1. She was the spouse of King Mihai, the only head of state still alive after WW II.