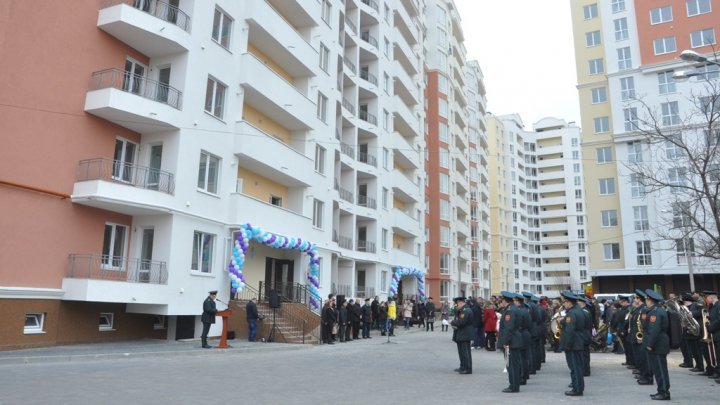 The militants by contracts of National Army will benefit from a monthly allowance for renting the dwelling. The decision has been taken at the Government meeting.

According to Colonel Alexei Munteanu, head of the Financial Resources and Technical-Material Resources Directorate, the project provides for the payment of monthly indemnity to militants through contracts who have not been insured with housing.

The source said that the amount of the allowance will be calculated based on the military salary of the National Army.

Colonel Munteanu added that the normative act also describes the way and conditions for paying this monthly indemnity, in different cases of service.

It should be mentioned that the draft law in this regard was drafted by the Ministry of Defense for the purpose of implementing article 21 para. 5 of Law no. 162 of 22.07.2005 on the status of the military, with amendments and completions, operated by Law no. 148 of 14.07.2017 on the amendment and completion of some legislative acts, which stipulates that "if the soldier is unable to provide suitable accommodation, he will receive an allowance for renting the dwelling in the size and manner established by the Government".