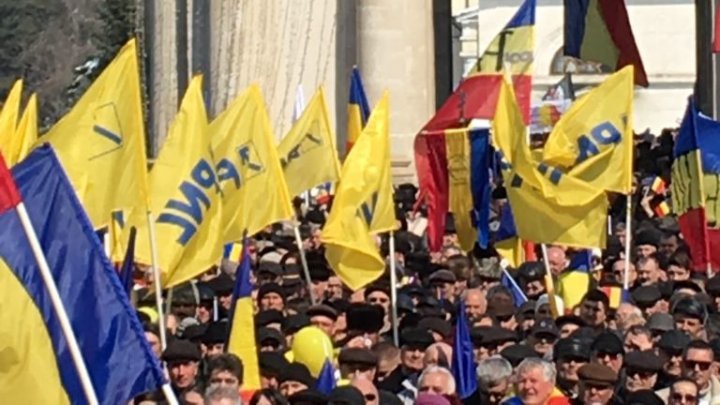 National Liberal Party (PNL) request competent authorities to investigate activities of PSRM, according to a pres release on Wednesday. This came after information revealed which showed that Socialist Party is financed by Russia.

"Taking into account a similar serious violation of law, which demonstrated that parliamentary elections were totally compromised, PNL considers that only a political forces consensus regarding snap elections without Socialist Party could be a legal, right, fair decision which could exclude the foreign involvement in our electoral process", quoted the press release.

Moreover, the official document shows that in 2018 January, PNL requested Prosecution to control the legality of President's activities under aspects of intentional actions, public urges including by print and electronic mass media, pointed to hatred instigation national and ethnic differentiation, illegal limitation of people's rights.

PNL also called for a review of the legality of the actions of the Party of Socialists of the Republic of Moldova in the light of the article stipulating "the constitution and activity of political parties based on discrimination based on race, nationality, ethnic origin, language, religion, sex, wealth or origin social services are forbidden. "

The National Liberal Party is indignant at the interference of Russian emissaries and regrets that they voted for the unionists for false European forces that formed the Kozak alliance ACUM-PSRM.

"We are indignant at the criminal interference of the Russian emissaries in the internal affairs of the Republic of Moldova, the acceptance of Deputy Prime Minister Kozak's visit, the creation of the Kozak-2 monstrosity alliance in a Parliament without legitimacy, as a result of illegal funding for some electoral contestants, a government with badly-honored people, and the disrespectful condemnation of the Constitution and the laws, which has generated chaos and duality of power in the state", quoted the communiqué.