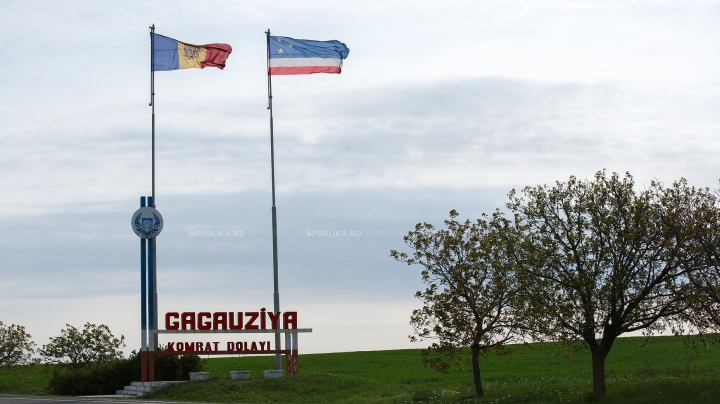 Members of working group for the insurance of functionality of Gagauz Autonomy want to improve the national legislation, in order to take out the future misunderstandings between Chisinau and Comrat. The representatives of the platform have established some priorities for the improvement of living conditions in the region.

The decision was taken after the today meeting, in which also participated the Parliament speaker, Andrian Candu.

The President of the Parliament has announced that in a short period of time the working group will send to Government four law drafts, foreseeing the strengthening of relations between Chisinau and Comrat.

The president of the Popular Assembly of Gagauzia has declared that the autonomy authorities are open for closer collaborations.

The working group was created at the initiative of the Parliament speaker, Andrian Candu. Its objective is to ensure the cooperation mechanism between Parliament and Popular Assembly from Comrat.