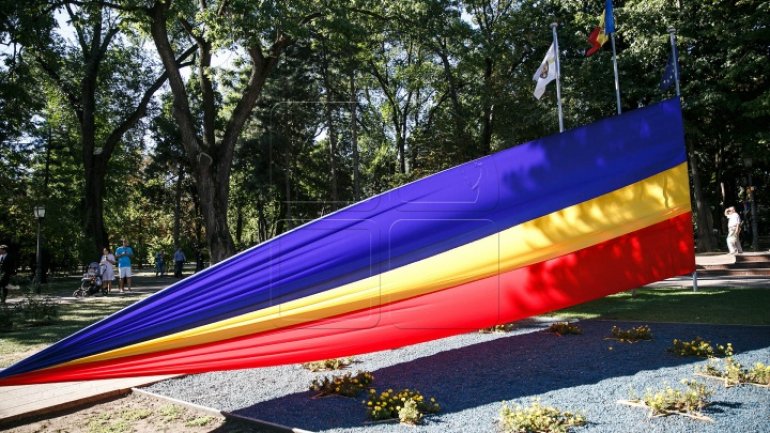 The holiday ‘Romanian Language’ (Limbii Române) is to be celebrated today throughout Moldova. The event starts with flower deposition at monument Ştefan cel Mare şi Sfânt and the busts of the writers on the Classical Alley.

At 12:00, in the public garden in downtown capital, the results of the "Dictation for Everyone" contest will be announced, which was attended by more than 800 people.

Also today, a memorial plaque will be unveiled on the facade of the Nicolae Iorga 7 block where the poet Leonida Lari used to live.

The evening will culminate with a concert in the Great National Assembly Square.

The Advahov Brothers Orchestra and the band Alex Calancea will perform on stage in the center of the capital. Several local artists will perform at the concert as well.