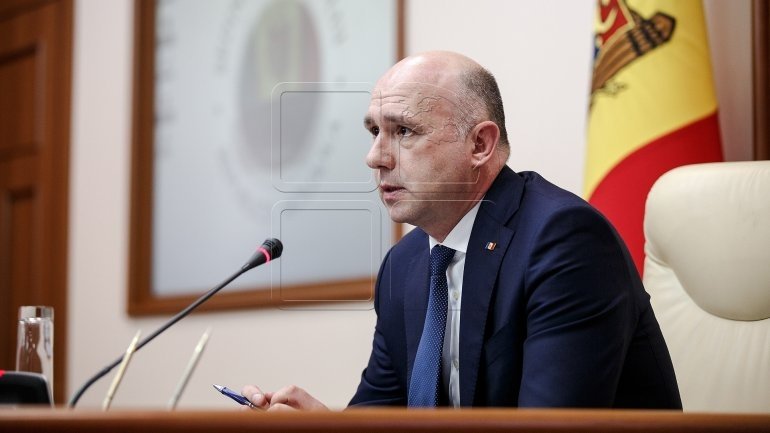 The land and buildings with thousands of square meters that have been privatized, and their owners have not made the promised investments, will once again have to pass state management.

The announcement was made by Prime Minister Pavel Filip during the Government meeting. The Prime Minister asked the Economy ministry to check all these targets for a week and to terminate the privatization agreements if the conditions of the contract, which provided for investment and job creation, were not respected.

"To realize people who unfulfilled their obligations on the basis of the investment contest, didn't make the investments and didn't create the jobs, as provided in this program. We'll terminate the privatization agreement. We need to discuss each of case and verify all the objectives in this period," said Prime Minister Pavel Filip.

"If we are talking about the National Hotel, this investment component was worth $12 million to be made in three years. So far we have no proof of this investment, we know how it is. We therefore have all the arguments to review this privatization, "Economy and Infrastructure Minister Octavian Calmic said.

Economy and Infrastructure Minister Octavian Calmic says 10 cases of disrespect of the privatization contracts are established.