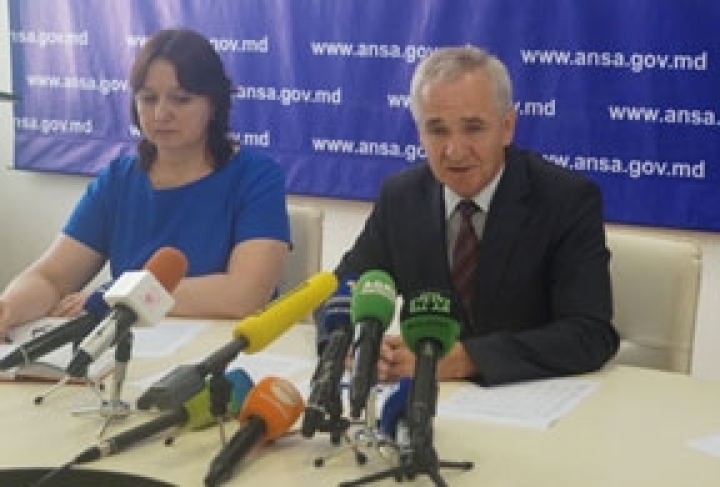 He said that in 2015-2016 the RosSelhozNadzor [Russian Federal Service for Veterinary and Phytosanitary Surveillance] established a list of 123 firms, mainly from Gagauzia and Transnistria, which are allowed to export agricultural goods to the Russian market.

“The permit was received under the responsibility of ANSA, thus we will be strictly monitoring the fulfillment of conditions, imposed by the Russian side”, Gaberi said.

According to him, one of the most important problems in trade between the countries is the fact that Russian experts visited other regions of Moldova long time ago and do not have a clear image about the quality of production and assortment.

“Besides, some entrepreneurs are registering companies in Gagauzia and Transnistria, but are growing goods in other raions or are buying it in other countries, which is a violation of agreements”, the director said.

He added that recently he had a meeting with representatives of a network of Russian hypermarkets, where guests expressed interest in buying more Moldovan goods.

Despite difficult relations between the two countries, the exports of Moldovan agricultural goods to Russia grew against last year. Thus, over first 7 months of 2016, Moldova exported 44 thousand tons of fruit against 21 thousand tons a year ago.

As for exports to the EU, the volumes of Moldovan goods, supplied to its markets, grew insignificantly – to 1.09 thousand tons from 1.03 thousand tons.

CIS countries remain the main sales market for Moldovan fruit and vegetables. 63.3 thousand tons of fruit were supplied there in 2016 against 36.7 thousand tons a year ago.

Gaberi stressed that farmers with two ha of land are not able to be successful exporters, thus they have to unite in cooperative unions, which will give them the possibility to develop production lines and be more competitive.