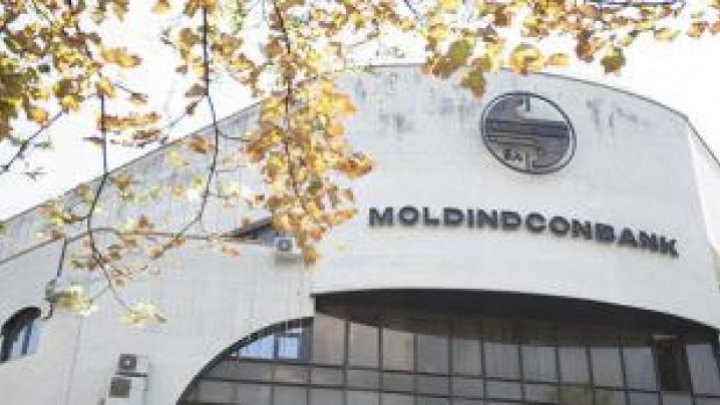 National Committee for Financial Stability (NCFS) was organized today to propose government to commence the negotiation with the investor acquiring 63.89% stake of BC Moldindconbank SA, so that the transaction will be facilitated according to the law.

The procedure is applied, taking into account that BC Moldindconbank S.A. is a systemic bank.

It was timely deal after the National Bank of Moldova (NBM) extended another three months to sell the newly issued shared of this bank.

Thus, the sale of roughly 64% the bank's share capital will occur to benefit the bank itself and its clients.

The measure is similar to good practices in European countries and was successfully applied last year at BC Moldova-Agroindbank S.A.

PUBLIKA.md reminds on Tuesday a European investor along with his team of experienced bankers, received permission from the  National Bank of Moldova (NBM) to acquire 63.89% of BC Moldindconbank S.A.