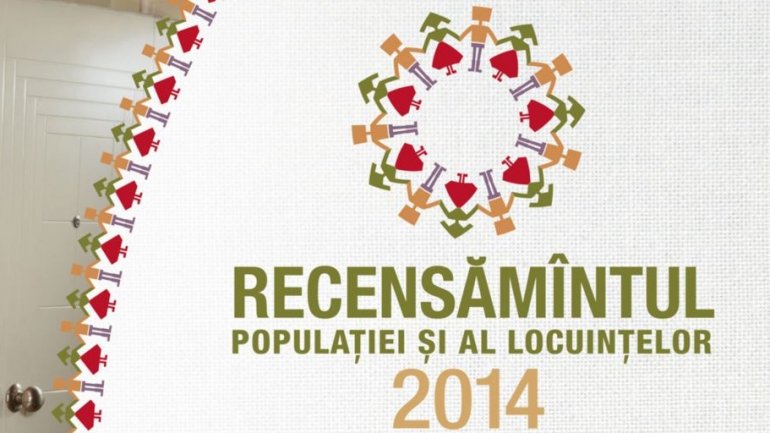 Final results of census from 2014 will be published in March 2017. An announcement in this regard was made by representatives of the National Bureau of Statistics.

NBS said in a statement after the end of second data processing that starting January, the following activities will start:

- data validation and data editing. This stage involves the application of control rules within each questionnaire and from questionnaires at the individual and household to obtain a database integrity and consistent.

With the creation of validated and integrated database, NBS will use relevant data from administrative sources available at national level central government to assess the consistency of the final data of RPL.

NBS assumes all responsibility that in Chisinau this exercise was conducted with some difficulties. To identify both housing as occupied or unoccupied at the time of the census, and the number of persons living in that dwelling, indirect NBS will start collecting data from administrative data sources.