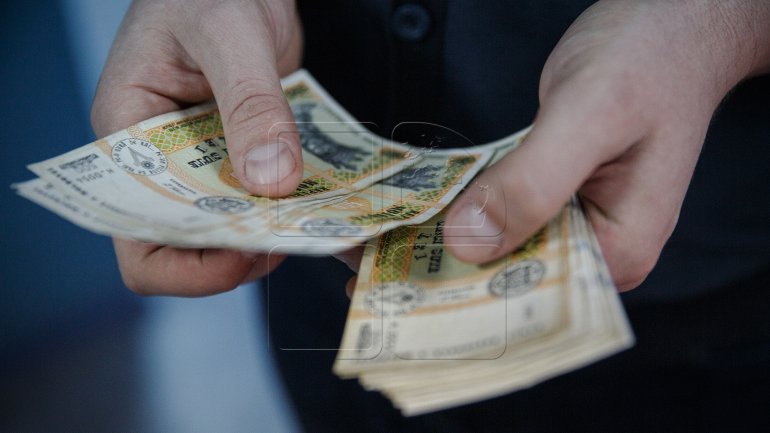 The volume of deposits attracted by commercial banks increased in 2016 by more than 9 percent and amounted to almost 55 billion lei. The data were presented by National Bank.

National Bank data show that the increase in deposits is due mainly to physical entities. In total, Moldovans deposited in banks 37.7 billion lei, increasing with 7.6 percent in comparison to the previous year. Meanwhile, legal entities intake was 17 billion, increasing by over 13 percent.

According to information released by the Central Bank, the share of deposits of physical entities amounted to 68.8 percent of the total, and of legal entities, respectively, amounted to 31 percent.

Of total deposits, 53.5 percent are in Moldovan lei and 46.5 percent in foreign currency.