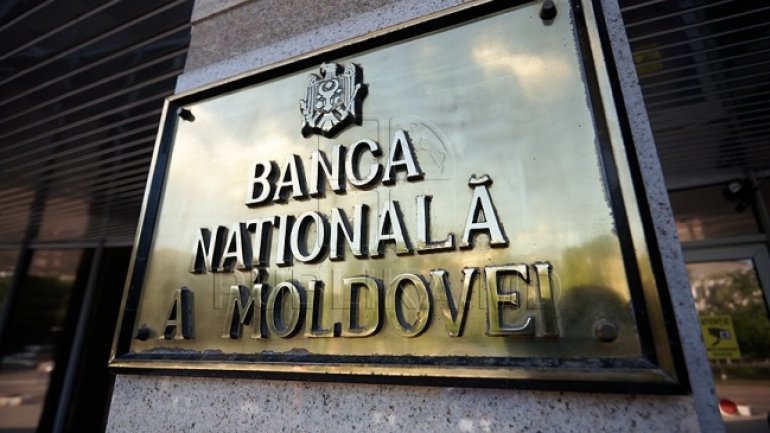 Moldova’s Central Bank (BNM) will present its first report on inflation in 2017 today. Several years ago, the BNM announced it had raised the average forecast by 0.6 percentage points, from 4.6 to 5.2 %.

The annual inflation rate is likely to grow till the third quarter, but will keep within the variation gauge of +/- 1.5 p.p. as related to the 5-per-cent target. The BNM predicts an annual average rate of 4.9 % for next year.

According the official statistics, the inflation was 2.4 % in Moldova last year, the four-year lowest and six times lower compared to 2015.