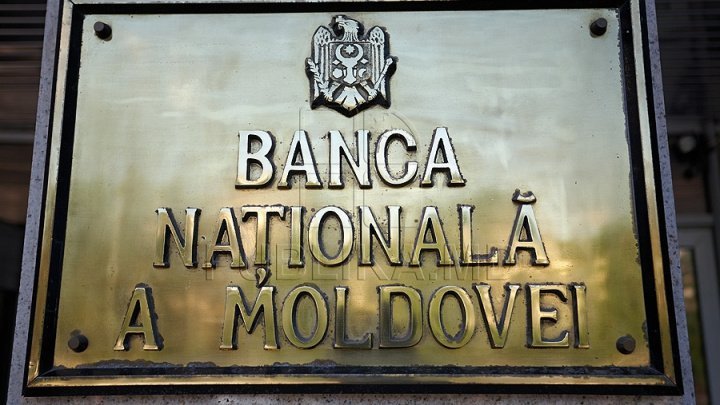 The National Bank denies the information delivered by the Transdniestrian press about suspending the accounts of the biggest companies from that region, including the Metallurgic Factory from Rabnita. According to BNM, since June 1, only one account of a single economical agent out of 420 was temporarily suspended, due to debts.

Another two accounts were closed because of the non-transparent activities of the legal entities who couldn't justify the money provenience. In another case, the account opening was refused due to absence of proper documents.

BNM noted that according to the information presented by the licensed banks, the Metallurgic factory from Rabnita doesn't have and never had it's accounts suspended and did not receive any warning, being served as usually.

The information is valid for the rest of the companies too. The Tiraspol press wrote that more companies from the left bank of the river Nistru were suspended.

Because of that, the companies suspended their activity for a period of time because of being unable to buy goods and cannot make transfers to the foreign partners.
AFLĂ imediat Știrile Publika.MD. Intră pe Telegram