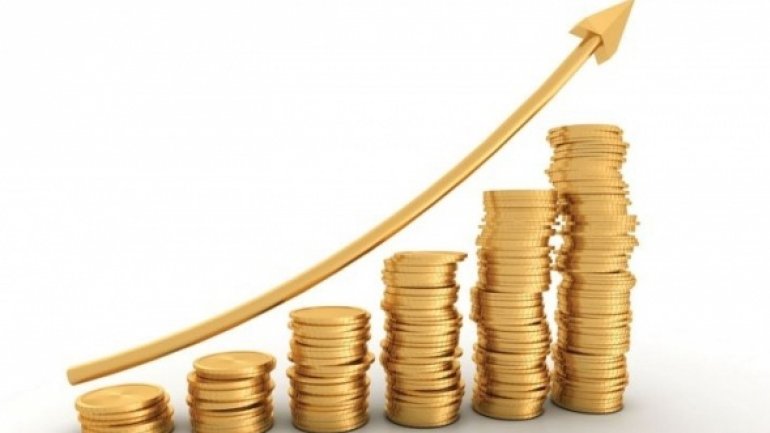 Political stability and better economy. In the third quarter, the GDP rate has recorded the highest growth in last years, according to the data of National Bureau of Statistics.

In July-September, the GDP rate has increased by 6.3 percent compared to the same period in 2015. From the beginning of the year and until September the increase was of 3.3 percent.

Economists say that if the positive trend will be maintained, Ministry of Economy forecast could be exceeded by 2-per-cents.

In January-September, the highest increase of 24-per-cent was recorded in the agricultural sector. In fact, agriculture had the largest contribution to the GDP growth, over two percent.

The contribution of the trade sector to economic growth was of 0.6 percent. The information and communication technologies industry has registered an increase of three percentage points.

For the next three years, the Ministry of Economy forecasts an increase between 3 and 3.5 percent.

However, economists do not exclude an upward revision of these forecasts.