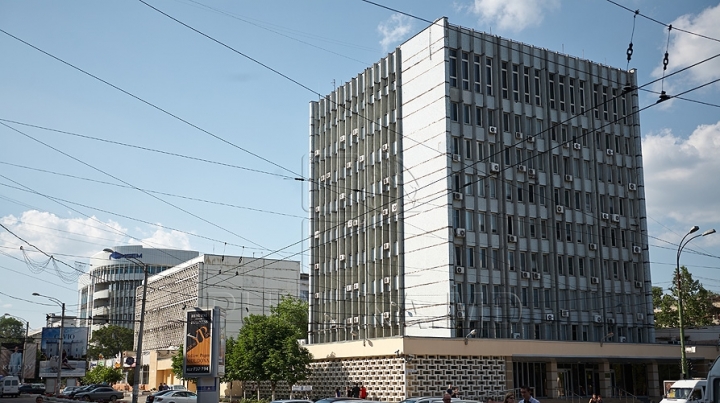 Moldova’s central bank left its base rate steady at 10.00 percent to help anchor inflation expectations as its policy measures so far this year were still being transmitted to the real economy by influencing interest rates on loans and deposits in local currency and thus inflation.

The National Bank of Moldova (NBM) has cut its base rate by 950 basis points this year following cuts from February through July as it unwinds last year’s rate hikes that totaled 13 percentage points.

Moldova’s inflation rate declined to 7.4 percent in June from 7.9 percent in May, mainly due to lower food prices and core inflation, but remains above the bank’s target of 5.0 percent, plus/minus 1.5 percentage points.

The central bank, which said its latest inflation report will be released on Aug. 11, added that it had lowered the forecast for 2016 inflation by 0.3 percentage points to 6.7 percent from the May forecast, with inflation seen returning to its target in the third quarter of this year.

For 2017 the NBM cut its inflation forecast by 0.4 percentage points to 4.4 percent.

The NBM also left its rate on overnight loans at 13 percent and overnight deposit rate at 7.0 percent along with its required reserve ratio on local currency and non-convertible currency liabilities at 35 percent.