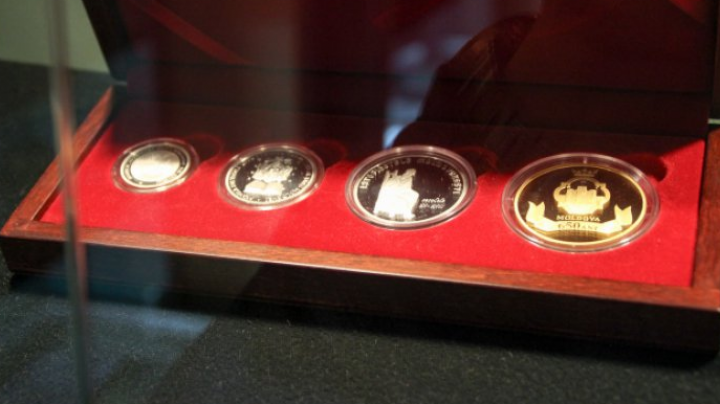 The National Bank of Moldova (BNM) has issued a commemorative coin on the occasion of the 25 anniversary of independence of the Republic of Moldova. It was put into circulation starting 15.08.2016.

According to the NBM’s press release, the coin is cast in silver and has a nominal value of 100 MDL. The coin’s diameter is 37 mm, and weight – 31,1 grams. There were produced 300 copies, totally. This is part of the Historical events series and entered into circulation as legal tender and for numismatic purposes. The stock price of the coin is 844 MDL.

Marketing commemorative coins will be effected via the BNM and licensed banks, informs Infotag.