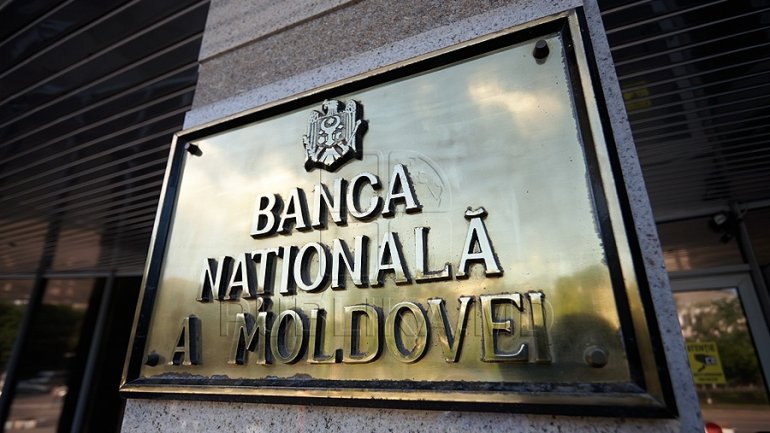 The average interest rate of loans offered in national currency amounted to 11.55 percent, with 0.19 percent less compared to the previous month.

According to the National Bank, the loans that remain attractive are those granted for a period of two to five years.

According to data published by the National Bank, the average interest rate on new loans in foreign currency amounted to 5.26 percent, with 0.3 percentage points less compared to December 2016.

The interest rates for deposits in the national currency was nearly of 7-per-cent.
AFLĂ imediat Știrile Publika.MD. Intră pe Telegram