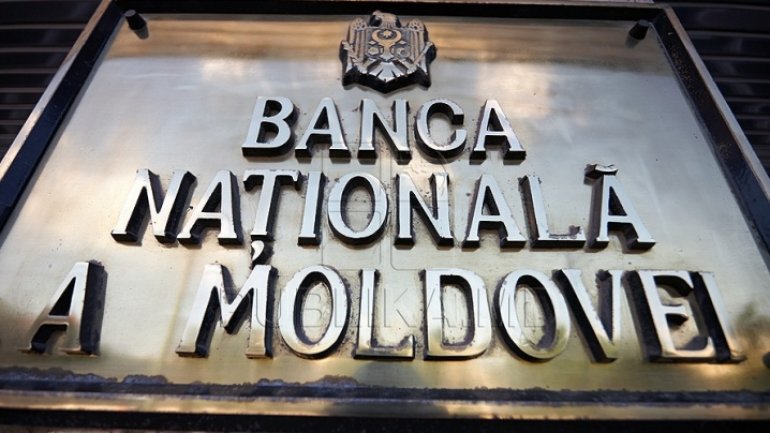 Base rate applied on the main short-term monetary policy stays at the current level of 9.0 percent annually. The decision was taken yesterday by the Executive Board of the National Bank of Moldova (BNM).

The Executive Committee of BNM approved the Inflation Report no. 1, 2017 which will be presented at a press conference on 1 February 2017.

According to the new round of forecasting, the annual inflation rate will have an upward trend until the third quarter of 2017 and will be within the corridor for variation of ± 1.5 percentage points from the inflation target. The average rate of the annual inflation for the years 2017 and 2018 will reach 5.2 percent, and respectively 4.9 percent.

Decision aims to restore and maintain the inflation rate close to the target of 5.0 percent over the medium term, with a possible deviation of ± 1.5 percentage points. The gradual calibration of the monetary policy stance to the real monetary conditions aims to ensure adequate support to lending and saving, and boost domestic demand, combined with adapting domestic economic environment to volatility and uncertainty in the external environment.