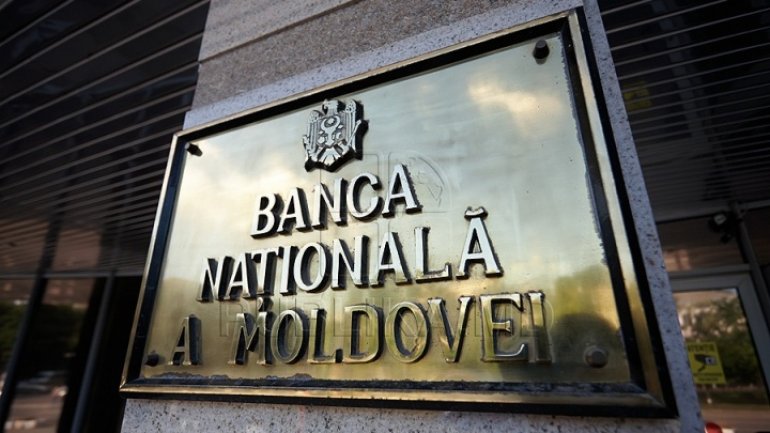 National Bank (NBM) lowered credits in Moldovan lei by 0.5 percentage points which means rate decreases from 7 to 6.5 percent annually. This decision was approved by the Executive Committee of the NBM.
According to the National Bank, the rate was reduced as a result of the reduction of the inflation rate, the economic growth, but also the appreciation of the Moldovan currency against the international currencies.
In October 2017, the annual inflation rate was registered 7.9%.
The next meeting of the National Bank's executive committee on monetary policy will be held on December 27.